They visited the Campaign Against Genocide Museum at the parliamentary building in Kimihurura and the National Heroes’ Mausoleum in Remera, both in Gasabo District.

At the Campaign Against Genocide Museum, they were given a deep understanding on the liberation struggle and the fight against the 1994 Genocide against the Tutsi. 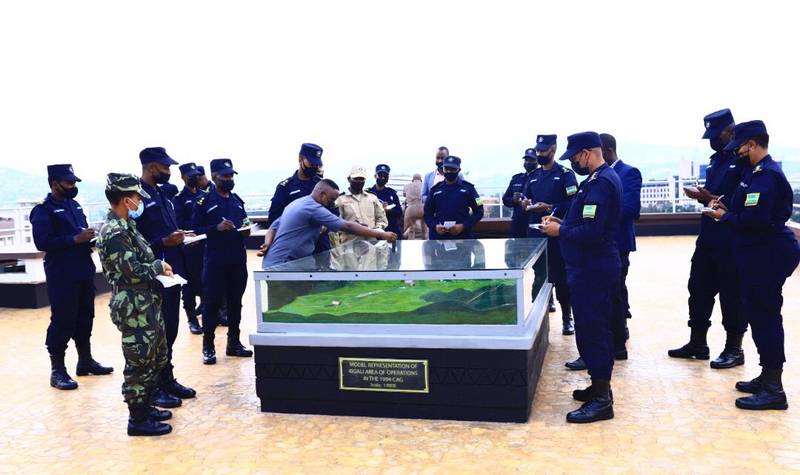 They were explained on how the Genocide was planned, organized and executed by the then ruling government and the Rwanda Patriotic Army (RPA) struggle to stop it between April 7 and July 4, to liberate the country.

One of the students, Inspector of Police(IP) Heldion Ndayisabye said that he benefited crucial information from the visit.

“I learnt the impact of the national leadership to the life of country and its people. We have seen how the RPF decision saved many lives. It is a journey that shows the role of the youth and the citizens in general in protecting such achievements,” said IP Ndayisabye. 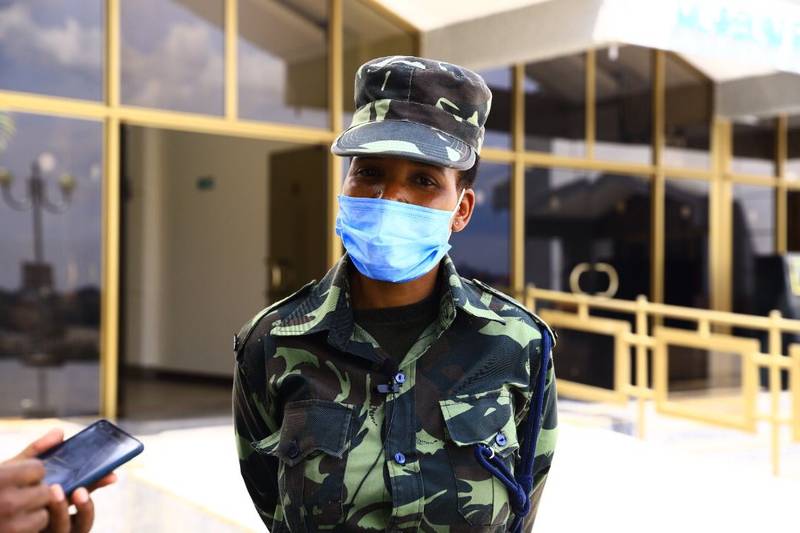 Sub-Inspector of Police, Mercy Sungani Chimata, one of the two Police officers who joined the course at NPC from Malawi said that it is educative to have visited the campaign Against Genocide Museum to understand the difference between good and bad leadership.

At the National Heroes’ Mausoleum, the Police students laid wreaths in honour of national heroes.

It is not new ambassador Rusoke to speak for Museveni’s anti-Rwanda machinations; it is Museveni’s decision to end them