Thirty-three people have been arrested on various roads in City of Kigali after they were found driving or riding while intoxicated beyond the limit of 0.8 blood alcohol content

They were arrested in the latest Rwanda National Police (RNP) operations against drunk-driving conducted between October 14th and 18th.

The group was paraded to the media on Wednesday, October 19, at Nyarugenge District Police Unit in Rwezamenyo Sector. 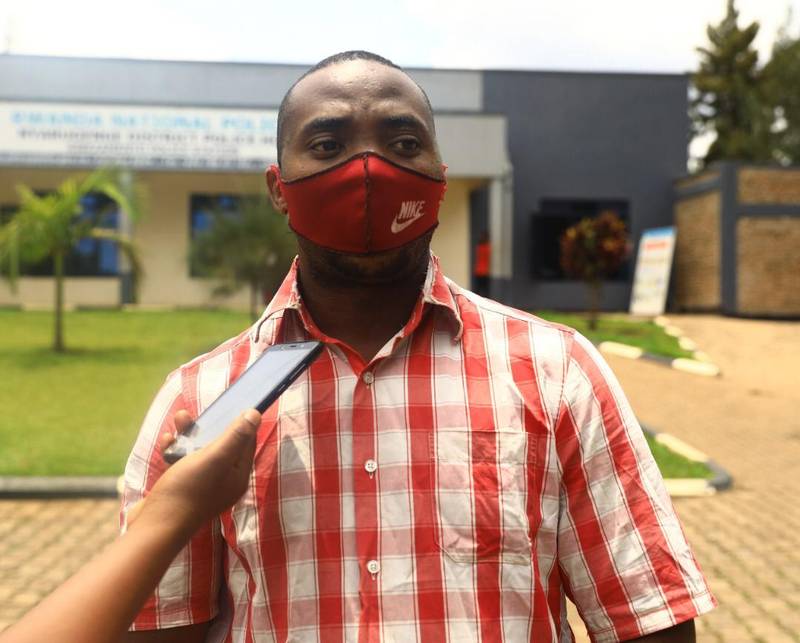 Jean Pierre Bigirimana, one of drivers paraded, admitted that he had taken alcohol before riding and asked for leniency.

“I was arrested on Friday, October 15, in Nyabugogo after the breathalyzer detected 2.46 millilitres of alcohol in my body. I had taken two bottles of beer,” Bigirimana said.

RNP Deputy spokesperson, Chief Superintendent of Police (CSP) Africa Sendahangarwa Apollo said that these are part of the continuous Police operations to fight against causes of accidents.

“Similar operations have been conducted in the past drunk motorists arrested and paraded. These operations will continue to prevent such errant people with life threatening behaviours,” CSP Africa said.

He emphasized that Police does not prevent people from drinking but “will not allow anyone, to drive or ride while drunk to kill people and destroy property.”

He urged motorista to take necessary precautions to prevent road accidents and loss of lives.