Other 18 suspects were arrested in Runda sector following credible information provided by local leaders and residents.

According to Superintendent of Police (SP) Theobald Kanamugire, the Police spokesperson for the Southern region, the suspects were arrested in partnership with other security organs due to information provided by residents.

He added: “Among those arrested in Runda sector is one identified as Jean Bosco Musabyimana, who was found in the bush where he had set an ambush near the bus stop, armed with a knife.

Another suspect, Joseph Musabyimana was also found in possession of seven pellets of cannabis.”

He lauded the community policing spirit, which facilitated the arrest of the suspects.

“These are continuous operations, we call upon the public to continue sharing information on other members of the rings.” 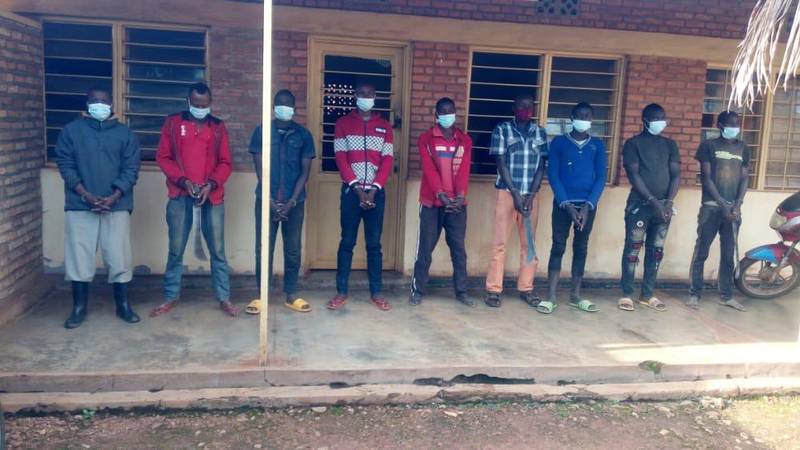 The suspects were handed over to RIB for further legal process.

In article 167, however, the penalty for theft doubles if the act was carried out at night or by more than one person.

Article 121of the same law states that any person who, wilfully, injures, beats or commits any serious violence against another person, commits an offence.

World Teachers’ Day 2021: Teachers at the Heart of Education Recovery